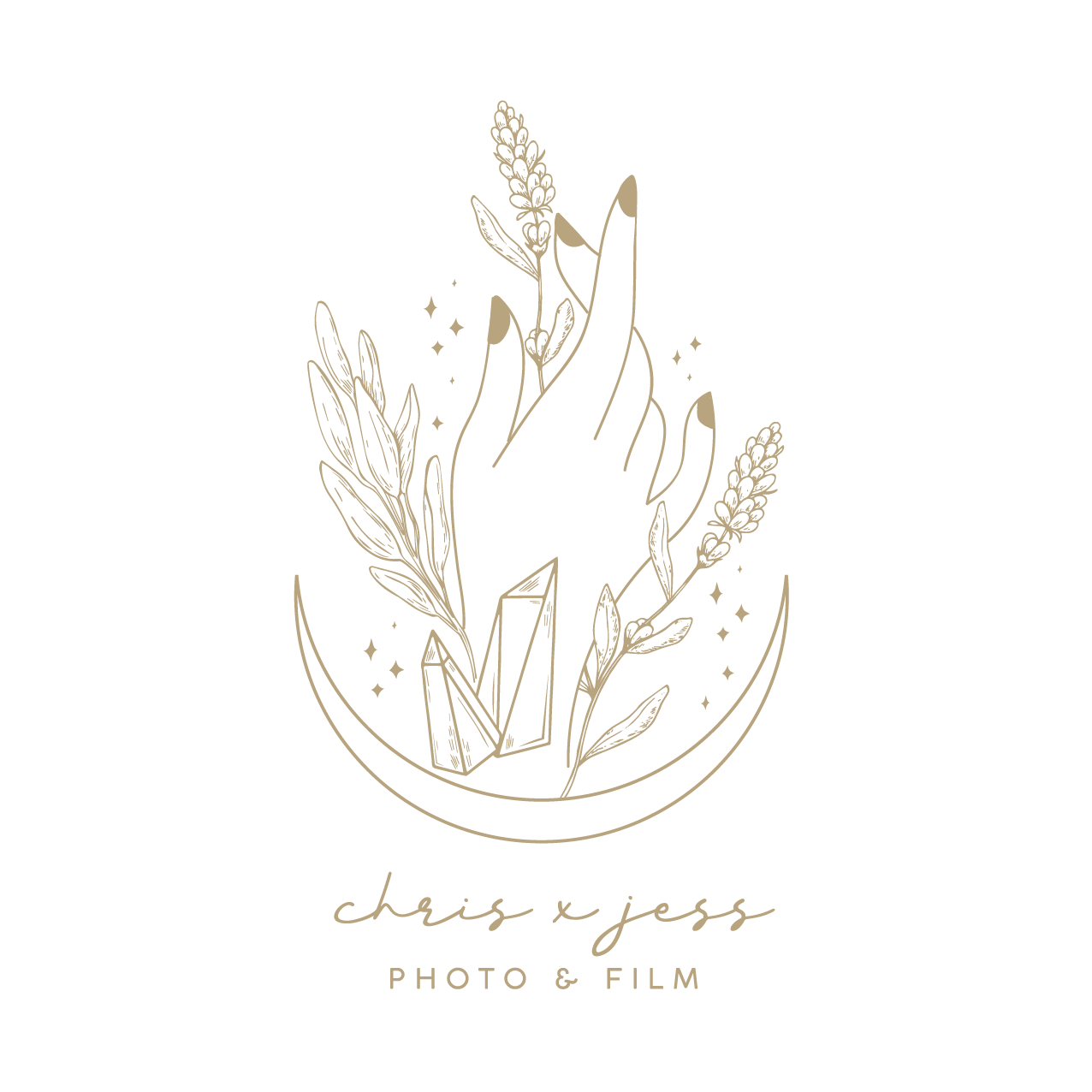 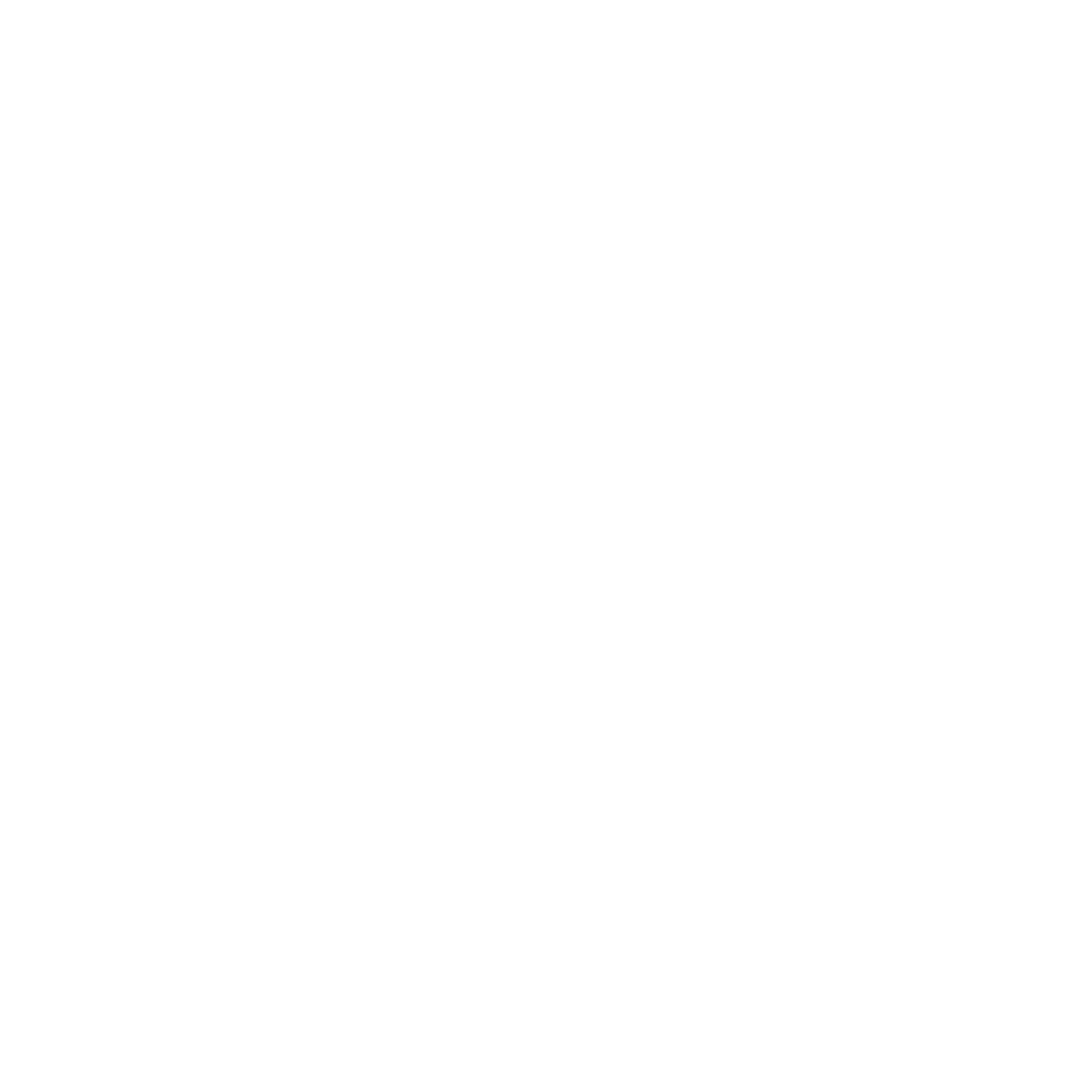 Ahhh! This Margaret Hunt Bridge proposal was pure magic y’all! Sheera, (Misha’s best friend) reached out to us and described how Aaron planned on proposing to Misha with the Dallas skyline behind them. We were instantly hooked and in love their idea! Both Misha and Aaron are from California, but didn’t manage to meet until they both moved to Dallas. Talk about being meant for each other. We met with Aaron a week prior to the proposal to make sure we nailed not only the their story but the location.

We spent so much time with Aaron planning this, it showed us just how much he loves her. He was super pumped and just ready to do the damn thing! When the day came around, we basically just had to act like we were just there minding our own haha. The trick was to tell Misha he wanted to take a photo at one of the best spots in Dallas. So she didn’t think anything of it since Aaron loves taking random photos of them together. Little did she know, he would get down on one knee and just like that happiness and love won.